Jet Wyvern is finally here and we’re so hyped to finally see another Wyvern evolution! Wakiya and Wyvern have been missing for the last couple of years and we know that a lot of you were pretty big fans of his Bey. This Jet Wyvern definitely feels like a traditional Wyvern Bey with its free-spinning parts. The new Jet Ring is pretty interesting and reminds us of the Ratchet Disc we received from Wizard Fafnir. The rubber ring will spin freely and deflect attacks from right-spinning opponents, but will lock up to counter against left-spinning Beys. We’re a bit concerned about the Just Driver because of how tall/sharp the tip is, but we’ll definitely need to battle with it more to come to a conclusion.

What do you BBGs think of Jet Wyvern?! Are you happy to see Wakiya return in the anime and now his new Bey too? Do you think it’s a worthy successor to the Wyvern Bey?

We also just launched our OFFICIAL MERCH! We have a couple different designs that you can get on some hoodies and T-shirts, so feel free to take a look at our store: 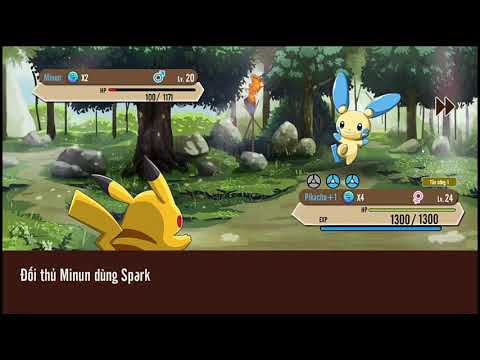 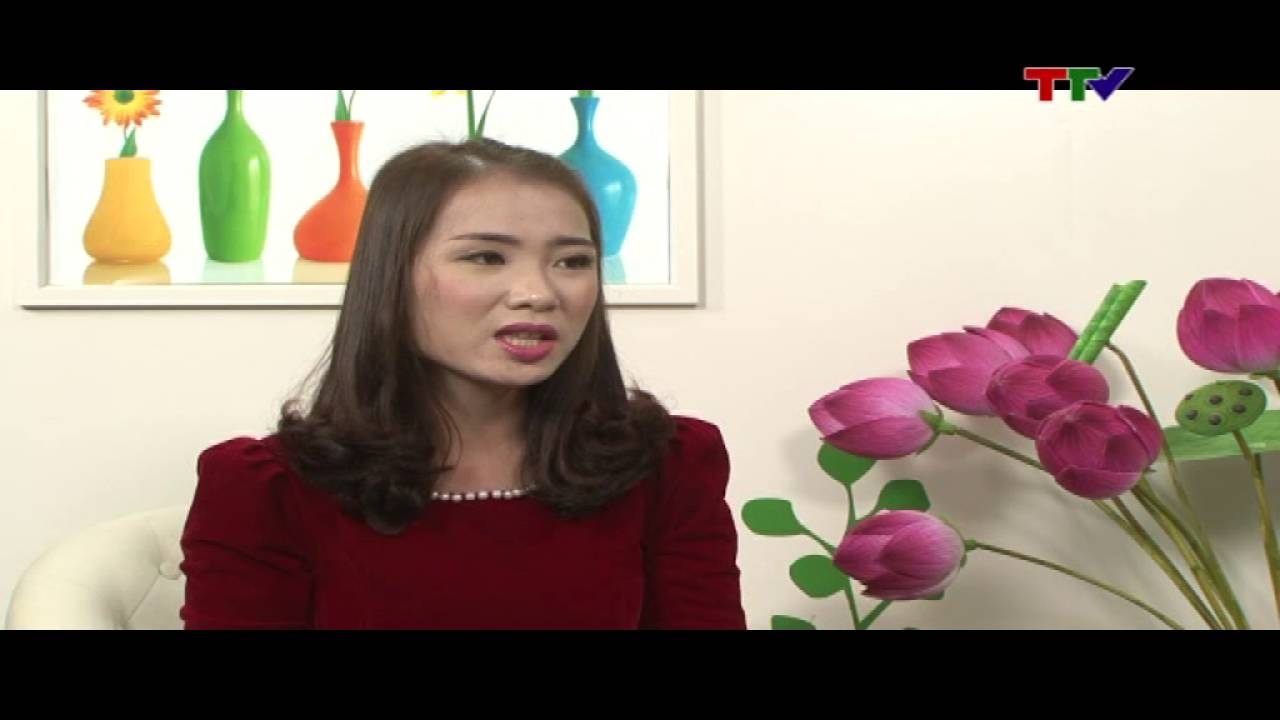