HAPPY BIRTHDAY TO ME! …on an unrelated note, time for some Mario Kart.

Throughout the entire hype cycle for Smash Ultimate, I didn’t really make any predictions, at least not online. But now, my favorite racing game is being doubled in size, using entirely remastered tracks from other entries. And so, I intend to climb aboard this train, ride the rails, and collide with infants on motorcycles. Just the way Nintendo intended.

If the video itself doesn’t make this clear, this is NOT a wishlist, this is a prediction. I might say I want or like something, but that is independent of my selecting the course. I had a process, and here it is…

STEP 1: Since there are 48 courses being added from 8 titles, I select a total of 6 courses including those already revealed for Wave 1. Even if the final result isn’t so evenly split, my selections will be a good over/under per individual title. (I can’t account for there being a half dozen Tour courses that don’t exist yet, nor can I fairly determine which game will give up a slot.)
STEP 2: The courses I choose are based on their potential for remaster in the modern Mario Kart 8 mechanics: tricks, driving underwater, and antigravity. I’m also attempting to avoid redundancy in course themes and layouts as much as possible, both with what’s already in 8 and my other picks. I also can’t choose stellar fan-favorites all the time, sometimes they’ll have to be bland and mundane. (I mean, 3DS Toad Circuit? Really? That’s what they’re starting with?)
STEP 3: I place my 40 selected courses in 10 cups. This part, I’m honestly gonna BS. There’s no way I can accurately predict anything here, so it’s mostly for the sake of a visual and a bingo card. Which you’ll be able to download a copy of after the premiere is over.

And if you’ve read this far, thanks for watching the video! I’ve been sick for a few weeks now (don’t worry, it’s not *that* one) and being able to put this together while I wasn’t doing well is honestly astounding for me.

Special Thanks:
CastaMelody for her voice acting

TheTodStar for helping talk out the entire project

Here’s the link to the bingo card:

Music used:
Harmony of Heroes 08: Who Will Win The Race?

MARVEL INFINITE REWRITE, a complete and improved retelling of the Marvel VS Capcom Infinite story mode: 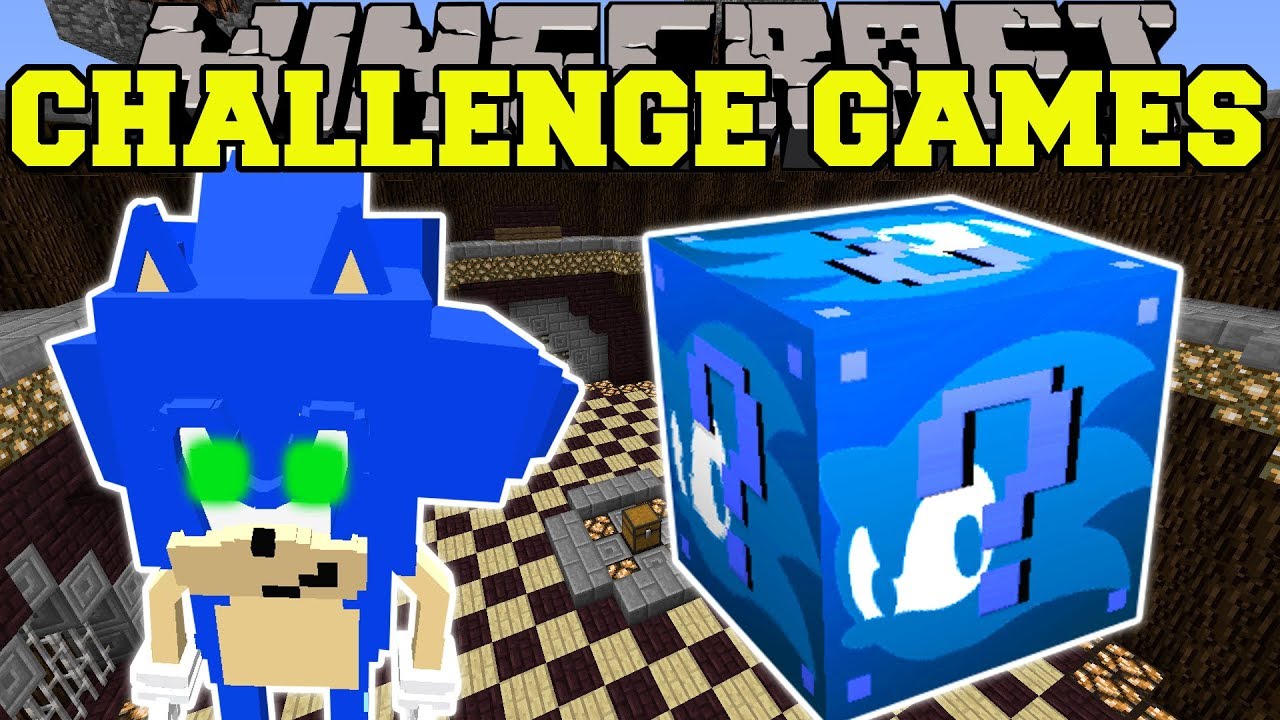 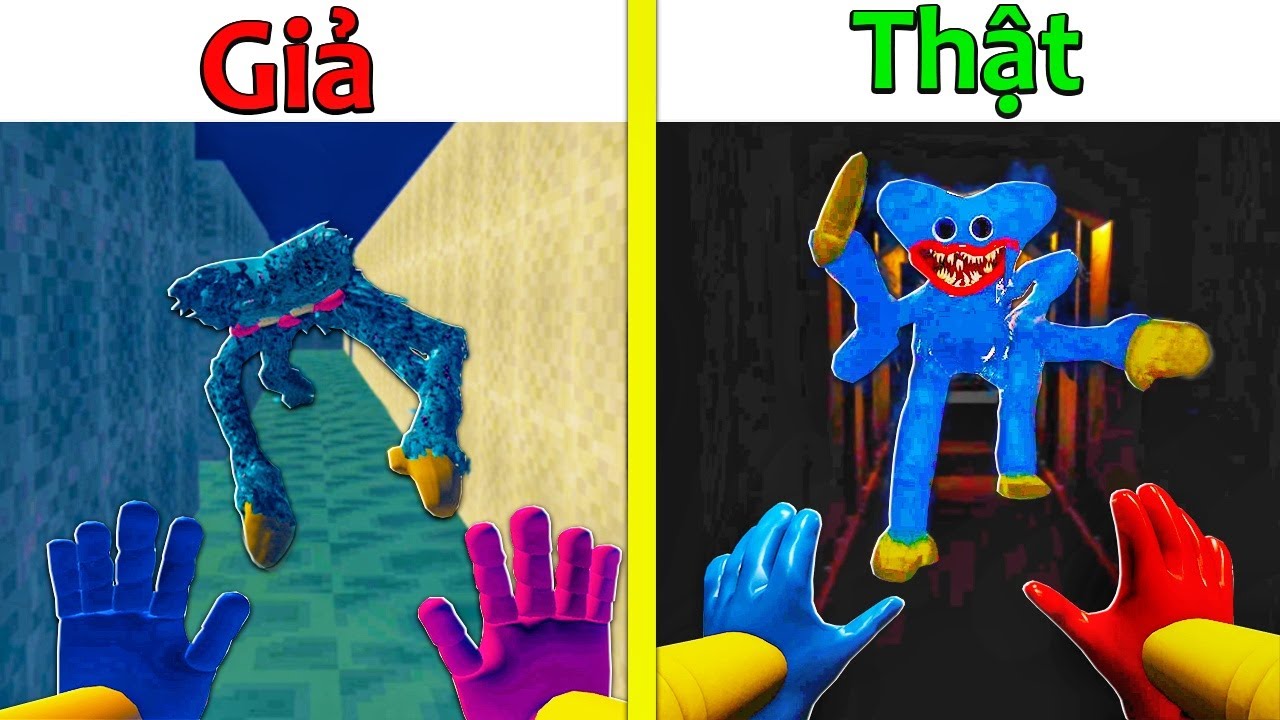 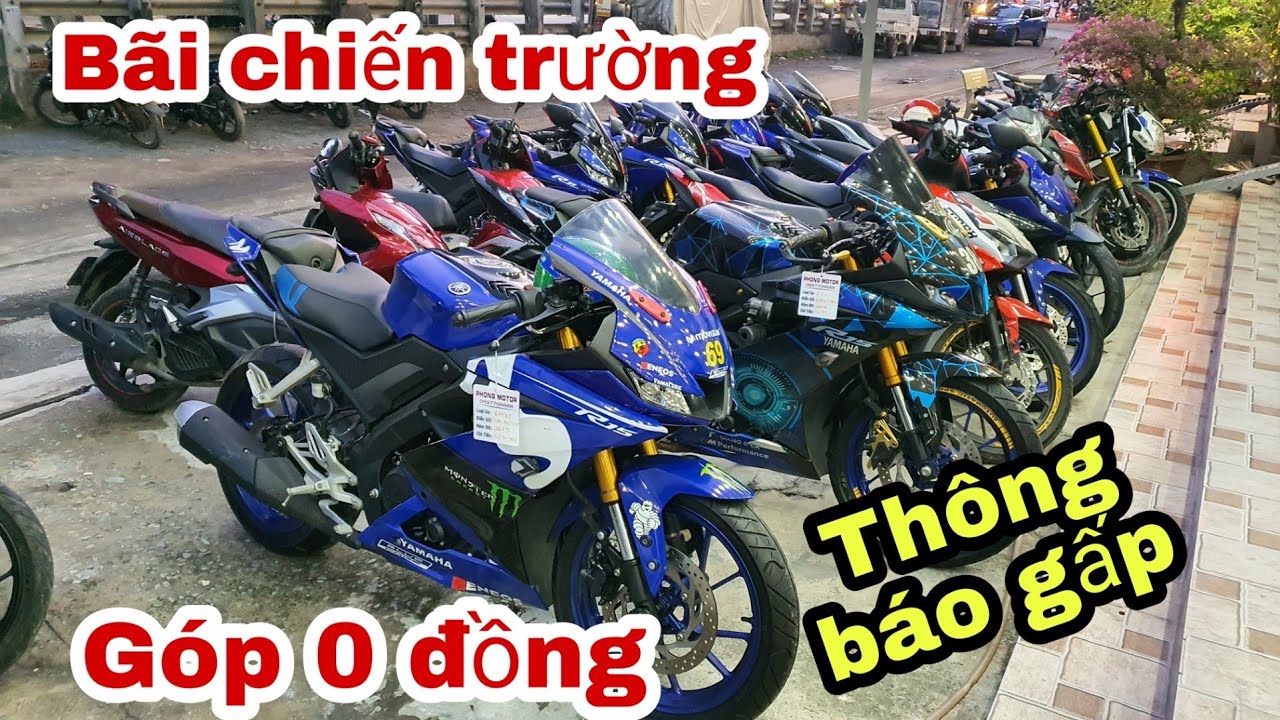