The new Chilling Reign pre release kits have been delivered by our local Postie! Shall we find out how good this set is going to be?
These Build and Battle boxes are not normally available online, however with the issue with Social distancing and events still not happening at local card stores. We were extremely lucky to have a chance at opening 2 Chilling reign Prerelease kits. Promoting the new cards sets released from Pokemon Chilling reign are featuring Pokemon such as Ice Rider, Shadow Rider, Galarian Articuno, Zapdos and Moltres on the booster packs.

Will it be another Green code card box or will we be in for a treat?

—–
🔥 What’s inside a Inteleon Battle deck 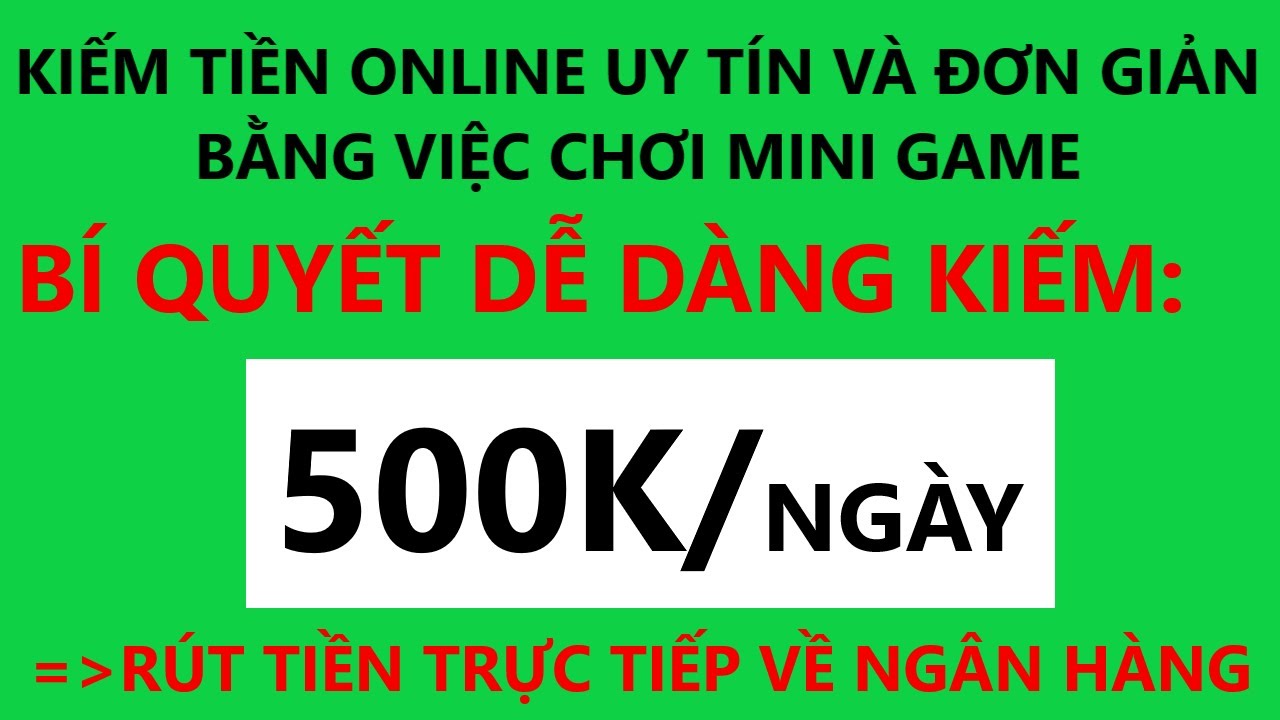 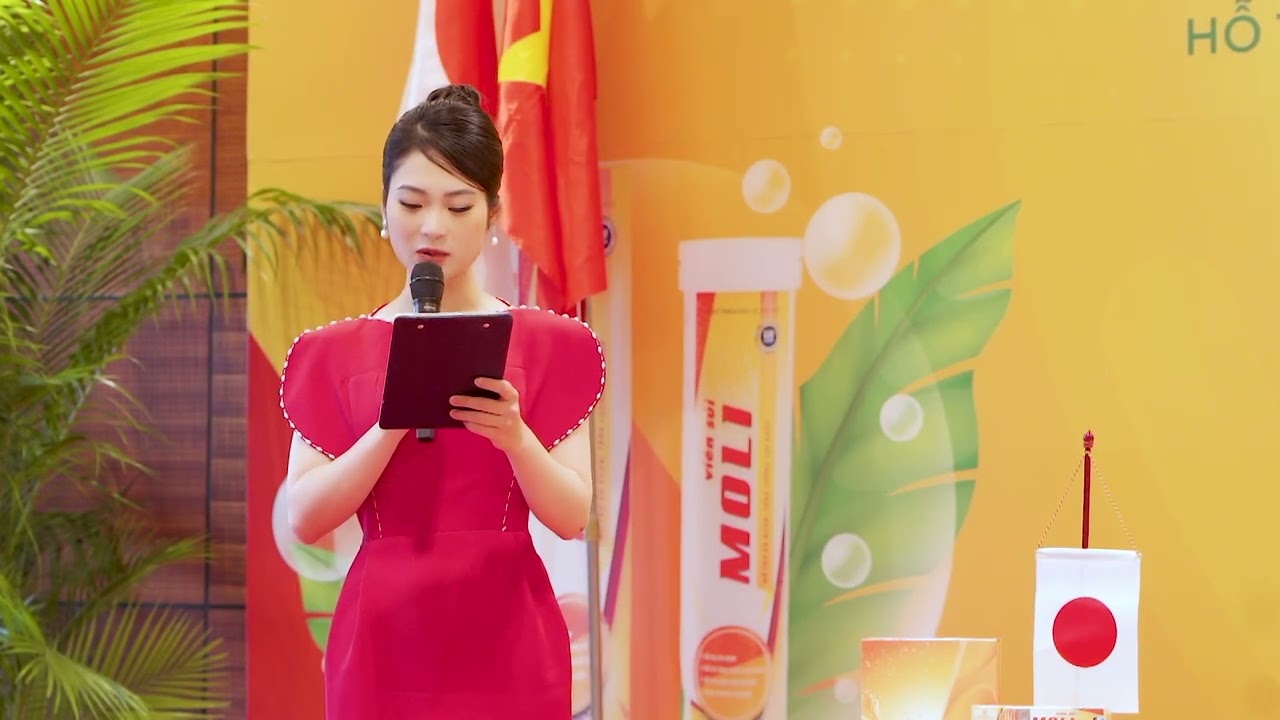 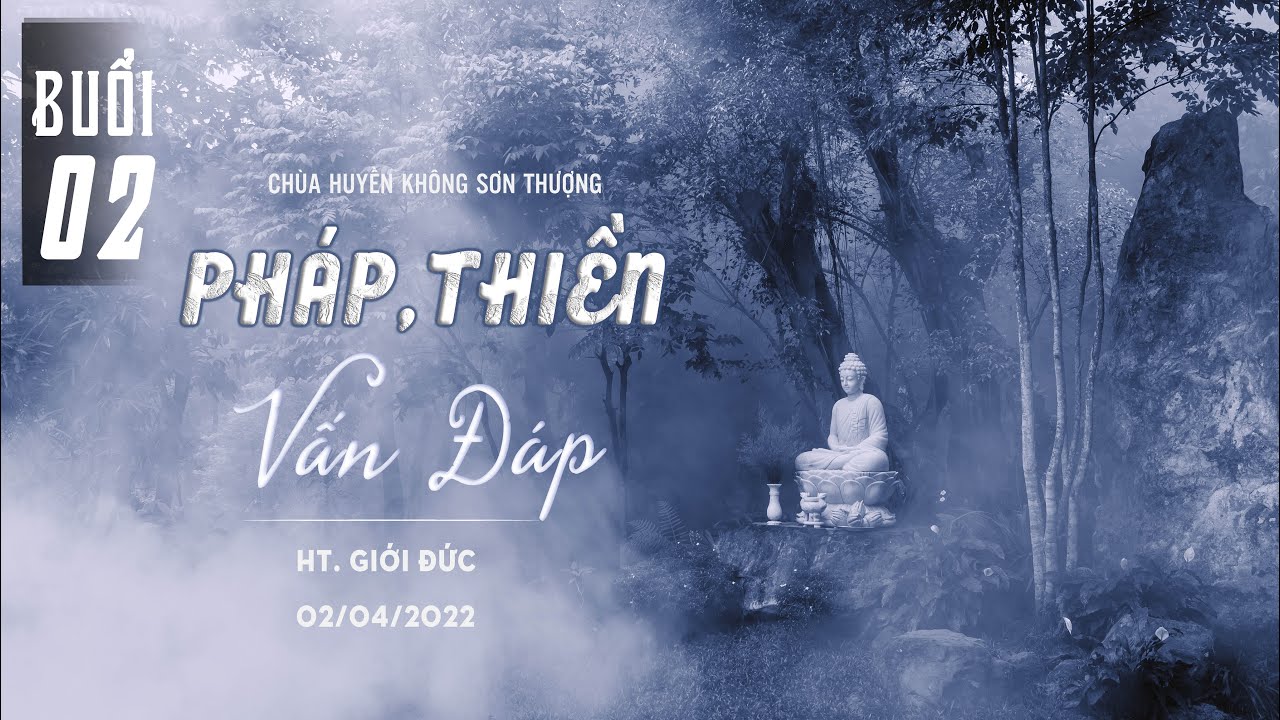