Although this Random Booster doesn’t have a Prize Bey from the GT/Rise series, all of the GOLD TURBO versions are sick! All you BBGs that don’t have too many gold versions of your Beys would probably enjoy picking up pieces from this Random Booster. The parts might not be what you’re looking for, but the gold Layer makes it totally worth it. For all you Metal Fight fans, you’ll of course want Burn Phoenix/Fireblaze! Gingka’s dad’s alter ego, Phoenix, was so intense when he was first introduced in the anime. They did such a good job with the reveal of his identity, so the Phoenix character and Burn Phoenix are really memorable. Takara Tomy tried to make the cosmetics similar to the original, which is what they try to do with all of the remakes they release.

What do you BBGs think of this set? Would you buy this set for Burn Phoenix or for the gold versions of some of your favourite GT Beys?Let us know down in the comments! 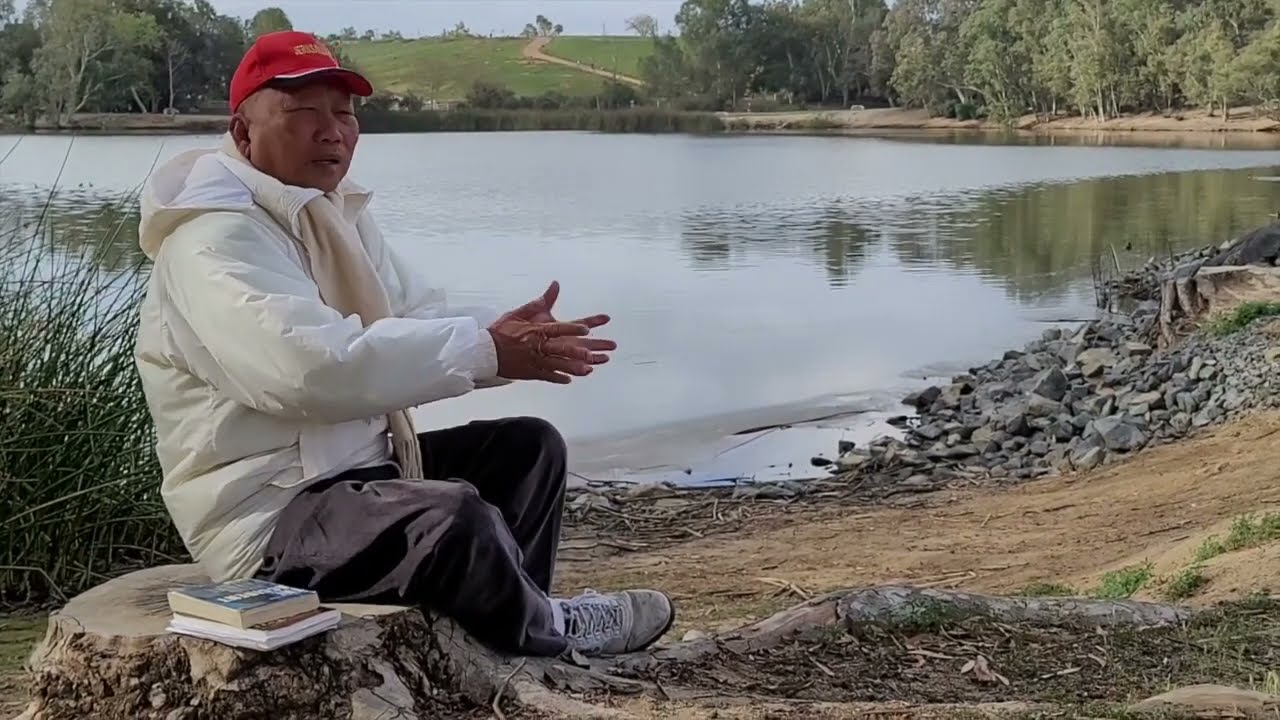 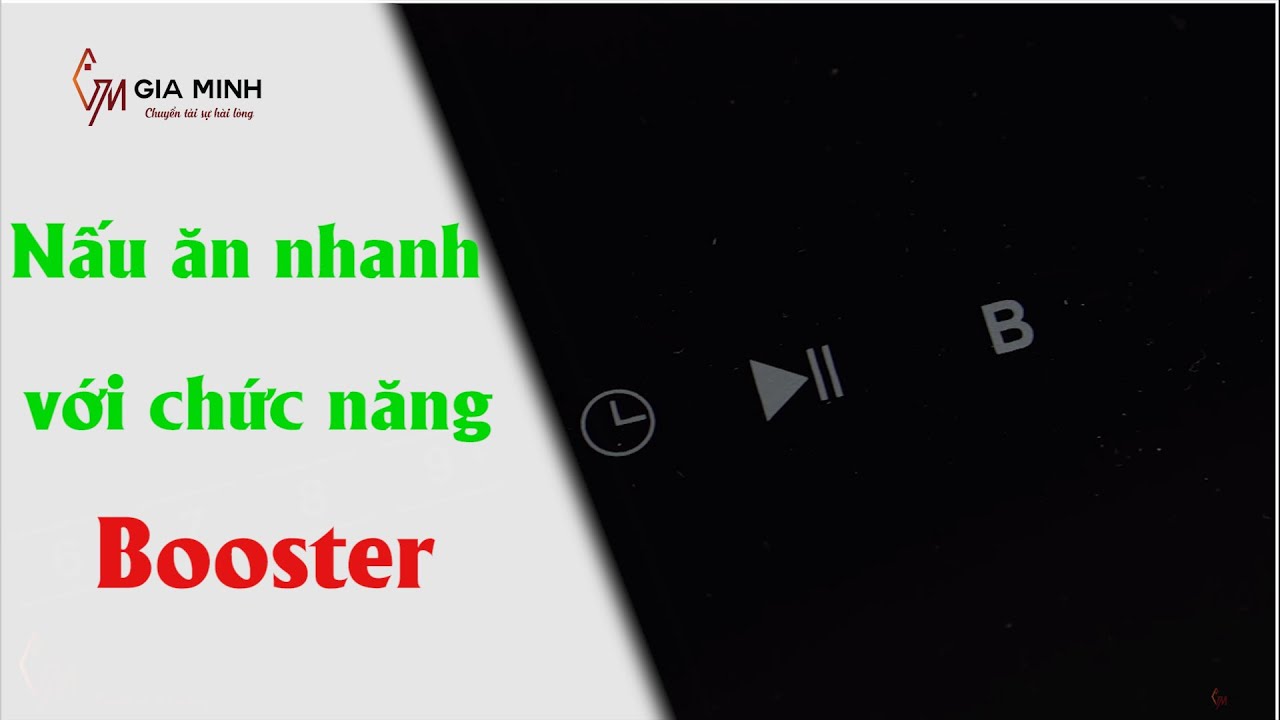